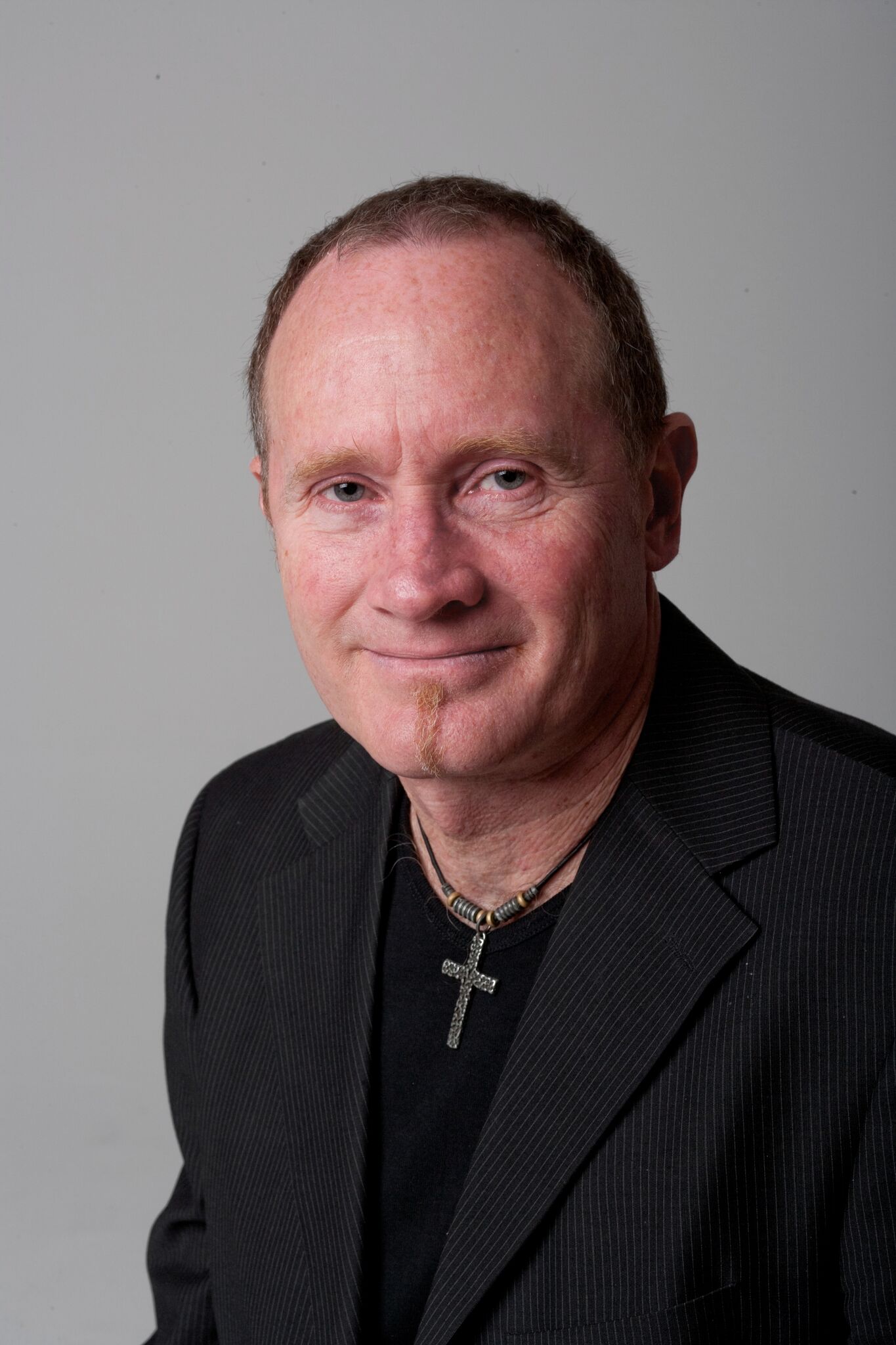 Marc is the founder of Mantle of Praise Ministries, Inc., a ministry concerned with revival and restoring a prophetic edge to the whole body of Christ. Marc ministers in two basic areas; speaking and impartation. The speaking focuses on what the Spirit of God desires to say to the individual church, that particular region, or to the Body of Christ in general. Marc also teaches on themes such as Healing and the Kingdom of God, Prayer, Worship and the Tabernacle of David, Vision and Destiny, the Father Heart of God, and recovery from Spiritual Abuse. Impartation is the releasing by the Spirit of what the Father desires to do in three basic areas:

Marc has served in various forms of church leadership for over 25 years, including teaching, preaching, counseling, evangelism, and church planting.

During the last 26 years, Marc has mainly been working with Mantle of Praise Ministries, Inc. on an international level functioning in a prophetic “Barnabas ministry” of encouragement. He has ministered in conferences, seminars, and churches in well over 20 countries. He travels between 4 and 5 months a year in Scandinavia, Europe, Africa, the United States, Canada, Mexico, the British Isles, Asia, and Australia. He is used by the Lord in a wide variety of denominations from Lutheran to Baptist and Pentecostal to Anglican. His underlying focus is basically in six areas:

Marc and his wife Kim now reside in San Diego, CA. They have 3 grown children, Allie, Taylor and David.  Marc is also on staff at Foothills Christian Church in El Cajon, CA.. His pastoral responsibilities include preaching at services and conferences, and mentoring. Marc was on staff at the Toronto Airport Christian Fellowship from 1992 to the spring of 1996.

He is also locally involved with ministry on an ongoing basis with many different churches of a variety of denominations.

He has also authored several books. One of his early works is the  book “Toxic Churches” which deals with false motivation for ministry and the ensuing entrapments of toxic faith type churches. Marc’s book titled “Pursuing Open Heavens” deals with the heart cry within each of us to know the glory of God. “Healing Today-When the Blind See and the Lame Walk”  is both a practical as well as a theological book designed to enourage and train everyday Christians to effectively pray for the sick. “Becoming the Friend of God” is a study of four key aspects of Abraham, “the friend of God,” and how we too can develop true friendship with God!  Marc’s latest book “Breakthrough in Times of Breakdown”, talks about how there is divine help in times of turmoil, amazing grace in times of suffering and the Prince of Peace in any age of confusion.