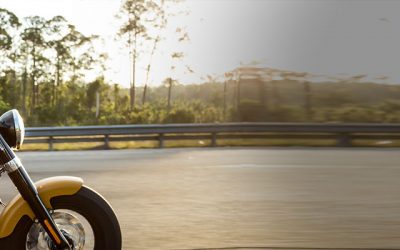 Lessons from Life Behind Bars 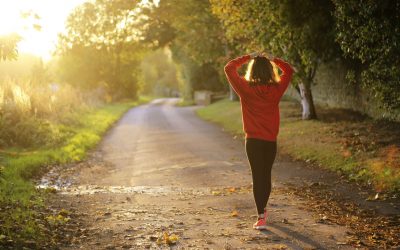 Knowing When to Run!

I've been a runner for decades. While I've run in a few half marathons and 10K races, I've never really been a competitive runner. I do enjoy competing against my current times and fitness levels, however. One of the lessons I try to keep in mind about running, which... 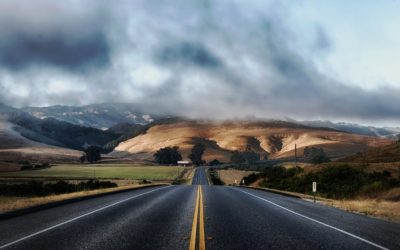 Just recently, a well known and controversial evangelist was in the news for shameful reasons. As far as I know, this is at least the third go-around of immorality with this particular brother. I don't mention this because I want to wade into the now raging debate... 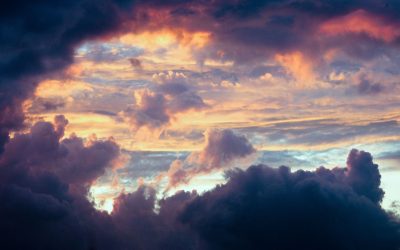 Two of the most popular films of the last year or so are both about amazing breakthroughs in the same difficult season. The movie ‘Dunkirk' is about the saving of over 338,000 soldiers who were on the brink of capture by the Nazi forces. ‘The Darkest Hour' is about... 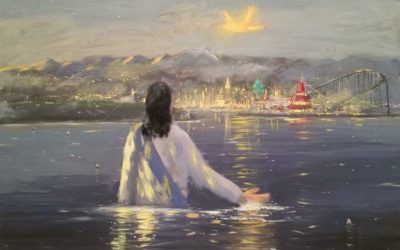 A gift for the new year

In March of 2014 while ministering in San Diego, at Foothills Christian Church, I received a vision of Jesus standing opposite Southern California. 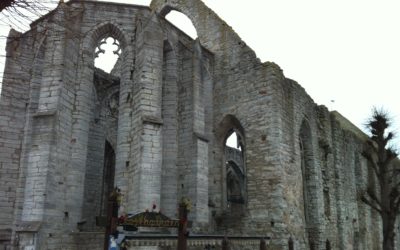 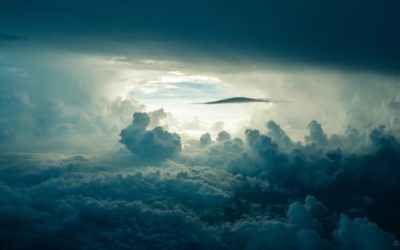 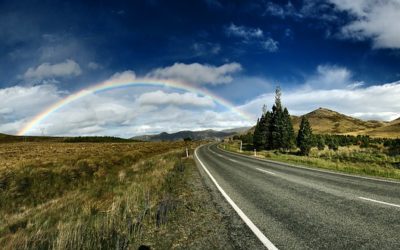 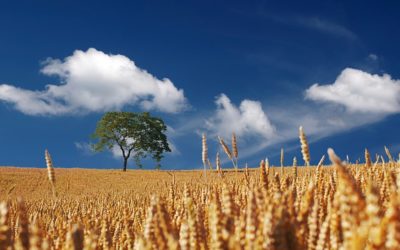 Introduction Dear co-laborer and leader in the Kingdom of God, During the summer months of last year the Lord spoke a very similar ‘burden’ independently to both myself, and John Paul Jackson, of Streams Ministries. The message had, and has, to do with some...