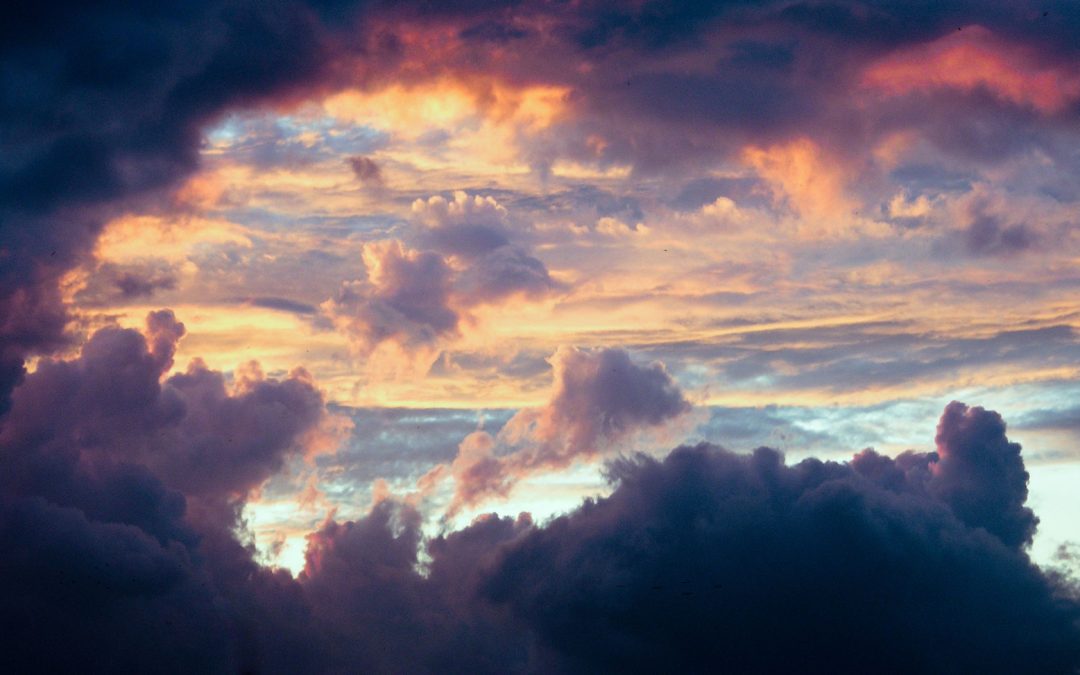 Two of the most popular films of the last year or so are both about amazing breakthroughs in the same difficult season. The movie ‘Dunkirk’ is about the saving of over 338,000 soldiers who were on the brink of capture by the Nazi forces. ‘The Darkest Hour’ is about the leader who championed that rescue and then led his nation through an extremely challenging war.

The evacuation of Dunkirk has often been called ‘the miracle of Dunkirk’.  The situation for the Allies was so bleak at that time some political leaders in Britain were suggesting surrender. Many of the British leaders saw the capture of the soldiers as a foregone conclusion.

What took place, however, was not merely incredible but very far from the thinking of most. Britain clandestinely launched over 800 ships and boats to cross the channel to rescue the troops. While many naval ships were part of the operation the majority of the vessels were merely small ships. These boats were owned and operated by everyday fishermen, merchant marines, and pleasure craft enthusiasts. To the point- these boats were heroically piloted by ordinary people, directly into harm’s way, rather than trained military personnel.

‘The Darkest Hour’ parallels this same time frame. While this movie concludes with the order to launch the flotilla of boats and ships to rescue the lost troops at Dunkirk, the main storyline is about the emergence of an unpopular leader who ended up leading Britain to victory not only in the evacuation of Dunkirk but in the war itself!

Hindsight is always 20/20 as the saying goes. Historians of both war and politics can now look back and say with confidence that Winston Churchill was the right man for a very dark hour in world history even though he was hugely unpopular with many of the politicians leading up to that moment. The movie relates how Churchill was almost rejected from being Prime Minister. He was often viewed as being a warmonger and blind to possible peaceful political strategies to avoid war.

Approval of Heaven vs. Popularity with Man

It needs to be pointed out that in the 1930’s it was very, very politically incorrect to warn that war was coming and Britain needed to gear up for it. What had been called ‘The Great War’, what we now refer to as World War 1, had devastated Europe. Even though Britain had prevailed in the war, it had paid a terrible cost both in loss of life and draining of resources. Some 9-11 million military personnel overall had lost their lives in the war, with approximately 700,000 being British. Because Churchill had been like a broken record, in the 30’s, warning that once again war was coming, he was unfavorably viewed by many. In fact, many perceived him hungry for war. Even the King of England personally disliked Churchill. In point of fact, however, one could almost call Churchill prophetic in seeing where Hitler was headed. While others hung fast to the false hope of ‘peace in our time’, Churchill stubbornly and accurately proclaimed the message of what was about to take place along with a call to arms and sacrifice!

I believe there are parallels between the storyline of these two movies and our times and how God desires to advance His Kingdom in the Western World nations. First off, let us not be unmindful that we too are living in a very dark hour. The brokenness in marriage and families is leading to an increase in addictions and bankruptcy of the soul and society. Feeding into all of this is the growing absence of any sort of real moral compass other than that of materialism devoid of spirituality. Absolutes, as God states in His Word, are laughed at by a society governed by the pop values of instant gratification and personal fulfillment above all else. Values, such as long-term commitment to marriage and family, have been thrown by the wayside. The ugly trinity of me, myself, and I which reigns over many souls is strongly opposed to Judaic/Christian values such as faithfulness to relationships, honoring of authority, self-responsibility, and sacrifice.

Just yesterday I read a brief quote from a man who, while driving too fast and distracted by his music, struck and killed a pedestrian and then made away from the scene. When apprehended not only was he seemingly unapologetic regarding having killed a man and fleeing the scene but went on to say, “Right now I’m not worried about nothing, People hit and run people over all the time.” While most people are not involved in hit and run accidents, I believe his apparent lack of remorse and any sense of personal responsibility is indicative of where we’re at in today’s world. We are genuinely at a dark hour where the sense of personal responsibility leading one to step up sacrificially in practical ways for the good of others has been lost.

Winston Churchill, in contrast to most of his fellow political leaders, championed the cause of standing up and fighting evil and tyranny. At a time when many were still reeling from the great sacrifices of the previous war 20 years earlier, Churchill relentlessly called for both the responsibility of Britain to itself and towards their European neighbors who were increasingly coming under oppression. Churchill was not preoccupied with either popularity or political correctness. He was focused on what was right and what was wrong, both morally and practically, in the big picture.

While I am not suggesting Churchill was a perfect man, I do believe that he is a bit of a picture of Christ for our ‘dark hour’. God today, as Churchill was then, is both unpopular and non-wavering in His values and edicts. He is not concerned with political correctness or preaching a comfortable message. Many today when they say they love Jesus are primarily relating to Him emotionally as opposed to obedience and sacrifice. God’s truth, of Christ alone as Lord and Savior, is terribly against the tide of the current values of self-fulfillment and the dangerous false peace of tolerance. Jesus stated ‘Do not think that I have come to bring peace to the earth. I have not come to bring peace, but a sword’. (Matt.10.34)  Jesus’ message and mission was antithetical to the false hope of ‘peace in our time’!

Additionally, as with Dunkirk, so we shall see many saved. There will be a ‘flotilla’ of everyday men in women in their own small ‘boats of life’ releasing God’s love, grace, and truth, and by so doing will bring many out of harm’s way and into the Kingdom of God. We will learn all over again, what the future King David realized. Just as you cannot effectively wear someone else’s armor, neither can you pilot someone else’s ship. After all, when one gives their life to Christ, He becomes the one who pilots our lives and calms the raging storms as we sail into the face of adversity.

A Call to Arms

The call to Christian discipleship is a call to arms. Biblical weapons, however, differ significantly from politically correct rhetoric, intolerance for facts and truth, and hatred of those of who disagree with us. Our ‘weapons of warfare are not of the flesh but have divine power to destroy strongholds.’ (2 Cor.10.3-4) Those strongholds we are to destroy are demonic lies, social norms, and philosophies now ingrained in our society. They were satanically designed to ‘rob, kill, and destroy.’ They now permeate the current thinking and paradigms of the culture and institutions around us. It’s not only a war worth fighting, but it’s a winnable war by the grace of God. As those ordinary people in small boats dared to sail against a colossal adversary let us do the same. As Churchill was unconcerned with the political tides of his hour, let us be more concerned with approval in heaven than popularity with man. Just as Jesus came with grace and truth let us go forth the same.

Finally, let us not forget the timeless words of another hero of that dark hour- Dietrich Bonhoeffer. ‘The figure of the Crucified invalidates all thought which takes success (personal fulfillment) for its standard.’